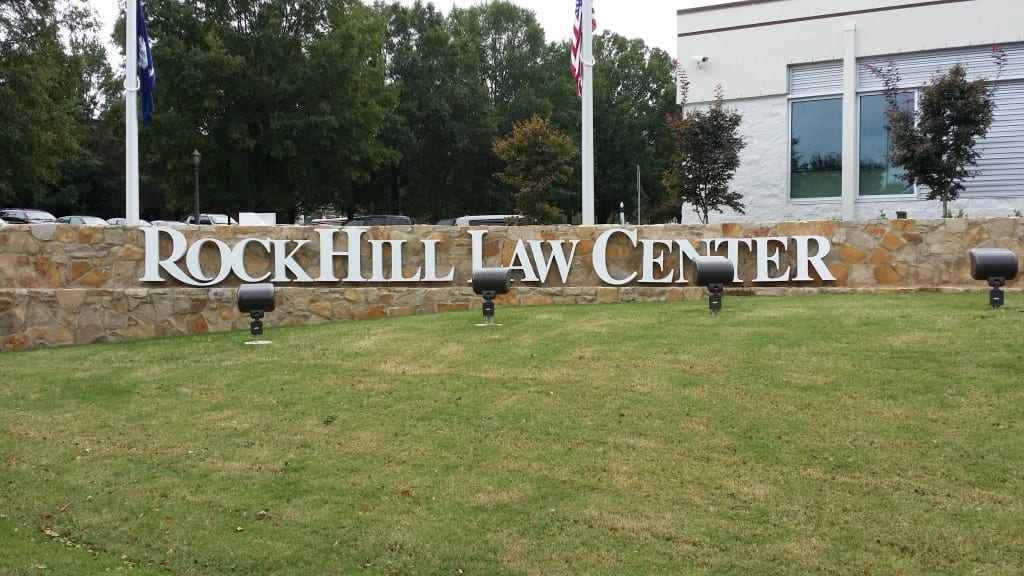 WHY YOU SHOULD HIRE US 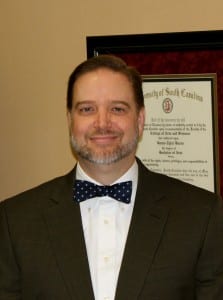 Rock Hill DUI attorney Robert Reeves is a practicing trial lawyer here in York County. He applies his 27 years of litigation experience to defend those persons arrested and charged with a Rock Hill DUI, DUAC, and felony DUI. In addition to being a member of the National Trial Lawyers Top 100 and National College for DUI Defense, Mr. Reeves has earned certificates from the National Highway Transportation Safety Administration (NHTSA) for DWI Investigation, Standardized Field Sobriety Testing, and Advanced Roadside Impaired Driving Enforcement (ARIDE).

This is the same training that police officers undergo. Consequently, Mr. Reeves can now challenge the procedures used in conducting roadside testing. If the tests are not administered as required, any results are invalid. As a result, the arrest may be improper as well. The ARIDE course deals with drug based impairment, whether by prescription, illegal or other drugs that can affect the ability to drive safely. As Mr. Reeves is a former Registered Nurse (RN), he is able to argue whether particular drugs cause impairment and what should be present on testing. 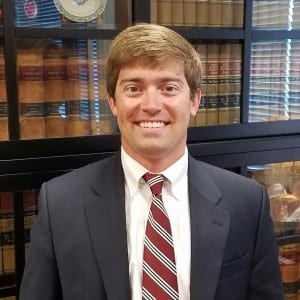 While at the Solicitor’s Office, Zac prosecuted over 400 DUI cases and tried a variety of cases to jury verdict. Zac’s experience with the State has prepared him with the insights about what is required to convict someone of DUI. He now takes that knowledge and experience to aggressively defend those arrested. He reviews the State’s case from the other side’s perspective. Then, he prepares an individual strategy plan for each case.

HOW WE DEFEND DUI CASES

Here is what our Rock Hill DUI lawyers do. First, we request a jury trial and subpoena all State’s evidence including video recordings. Video evidence at the “incident site” (where stopped) and in the breath testing room is mandatory. This critical evidence should show the police stop, initial 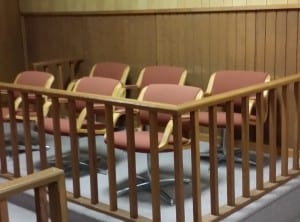 contact with the officer, field sobriety tests, arrest, and Miranda warnings. If any of these three events are not recorded, we file Motions to Suppress or even Dismiss your case.

Sometimes there are problems with the video recording equipment. Here, the police must submit an affidavit showing they took proper steps to maintain the devices. However, such affidavits must be scrutinized by the Court in favor of the mandatory video recording statute. In addition to “incident site” video evidence, we also see what happens in the breath testing room. Even where our clients refuse testing, we get to evaluate how they appear. Seeing is believing. Many DUI cases “make or break” on what is on video.

WHAT YOU ARE FACING IF CONVICTED

If convicted or plead to a first offense DUI, you are subject to a $400.00 fine and up to 48 hours in jail or community service if your BAC is less than 0.10. If greater than 0.10 but less than 0.16, you face a $500.00 fine and up to 72 hours jail or community service. For BAC greater than 0.16, the fine increases to $1000.00 and up to 30 days in jail. In addition, you are required to obtain SR-22 insurance for three (3) years. You must also complete the Alcohol and Drug Safety Action Program (ADSAP) and pay a $100.00 license reinstatement fee. Finally, if you refuse breath testing or have a BAC greater than 0.16, the DMV requires ignition interlock in your vehicle.

ARREST IS NOT CONVICTION

Being arrested does NOT mean you are going to be convicted. The State of South Carolina must prove you guilty on all counts beyond a reasonable doubt. DUI laws in South Carolina are tough but fair. To prove their case, the State has to show three (3) elements: (1) driving, (2) in the county where charged, and (3) a blood alcohol concentration (BAC) of 0.08% or greater. In cases where there is no BAC level, you must be shown to be materially and appreciably impaired. That’s where we come in. We are Rock Hill DUI defense attorneys and proudly defend those arrested here in York County. Meet with us before you decide which firm you want to trust with your case.

Everyone “knows” a “good lawyer,” but it is better to find out as much as you can on your own. The internet is a great resource on lawyers’ actual credentials and experience. But we also suggest you actually interview several firms and meet with the lawyers in person. Most of all, ask them the hard questions. How many times have they actually tried a DUI case? What percentage of their practice is devoted to DUI? Do they belong and support any professional DUI defense organizations such as the National College for DUI Defense? Because this is such a critical decision, it is worth taking your time. In the end, hire the attorney who gives you the most confidence but also puts you at ease.

Anyone charged with DUI has the right to a trial by jury. As trial lawyers, we appreciate that right and are not afraid to go to court and fight for our clients. In most cases, we highlight legal weakness or even legal error and negotiate a plea offer. Of course, the decision to go to trial or accept a plea offer is always yours. First, we evaluate your case and then review our findings as well as any plea offers. After all, we believe that a good defense always begins with a good offense. Once we sit down and go over your options and answer your questions, you can decide how best to proceed.

HOW THE DUI ARREST PROCESS BEGINS

Life can change quickly. One moment you out at dinner with your spouse or at a game with friends. You have a few drinks or beers. You feel fine to drive. Then, on the way home, you come up on a checkpoint or see blue lights

. You’re a little nervous but still feel like everything will be fine. But as soon as the police smell alcohol, a routine stop or checkpoint turns into a DUI investigation.

Answering questions only incriminates yourself. But if you refuse, you know what happens. Further, if you try roadside tests, you will most likely fail as they are difficult no matter what. Once stopped and you have alcohol on your breath, you are going to be arrested and placed in handcuffs whether you cooperate or refuse. It really does not matter at that point. After release, it’s your turn, and the DUI defense process begins.

LICENSE SUSPENSION. HOW TO GET YOUR LICENSE BACK?

By driving on South Carolina roads, you “impliedly consent” to breath testing. However, under your 5th Amendment criminal rights, you can refuse to submit a breath sample or “refuse to blow.” That refusal will stand in your criminal case, but there are immediate consequences on the civil or Department of Motor Vehicles (DMV) side of your case. The immediate punishment, even if you are subsequently acquitted in the criminal case, is loss of license (SC resident) or driving privileges (out of state resident) for six (6) months.

Also, if you submit to breath testing but your reported blood alcohol content (BAC) is 0.15% or greater, the same suspension for six (6) months will apply. The six (6) month suspension if for a first offense DUI charge. Subsequent arrests for DUI will result in greater initial suspensions and can result in permanent revocation. Here is the good news. You can challenge your suspension by filing an appeal within thirty (30) days of arrest.

*Membership in professional legal organizations shows our commitment to DUI defense. Only after a thorough review of all of the State’s evidence can a lawyer make a realistic assessment of options.