This recent article shows how dangerous truly impaired drivers can be. Here, the DUI suspect lost control of his vehicle, striking a marked police car first and then a building. High speed in conjunction with drunk driving can be fatal and cause serious damage to innocent drivers and pedestrians. Sadly, anyone charged, whether guilty or not, is associated with the pictures below. The public now has an implanted image of what “drunk drivers” can do, and frankly, it scares all of us.

As a DUI criminal defense attorney with Reeves, Aiken & Hightower LLP, the first thing that has to be done at trial is to “reset” the jury to understand that our clients are “presumed innocent” and that cases like the one below almost never go to trial. Instead, our clients are everyday people who have had a drink with dinner, or a beer with friend, but are perfectly safe to drive. Because of news stories like the one below, police are aggressively arresting virtually anyone who has alcohol on their breath when stopped for any reason. At checkpoints, they may say they are looking for license and registration infractions, but they are really there to arrest “drunk drivers.” You can be certain that if they smell “alcohol on or about (your) person,” you are going to spend the night in jail no matter what you do or say at that point. If you decline to participate in field sobriety tests, you will be arrested. If you attempt these awkward tests, you will invariably fail and be put in the back of the police car. You get the idea.

If arrested for a SC DUI, it is critical that you retain an experienced DUI attorney who focuses their criminal practice on this specialized area. We would also recommend that you look at firms with former DUI prosecutors as these individuals have unique insights on how to address the various legal issues raised. At Reeves, Aiken & Hightower LLP, our criminal defense lawyers are seasoned trial attorneys. With over 70 years combined litigation experience. Please visit our website www.rjrlaw.com to find out more about our lawyers. Compare our attorneys’ credentials to any other law firm. Then call us at 877-374-5999 for a confidential consultation of your case. 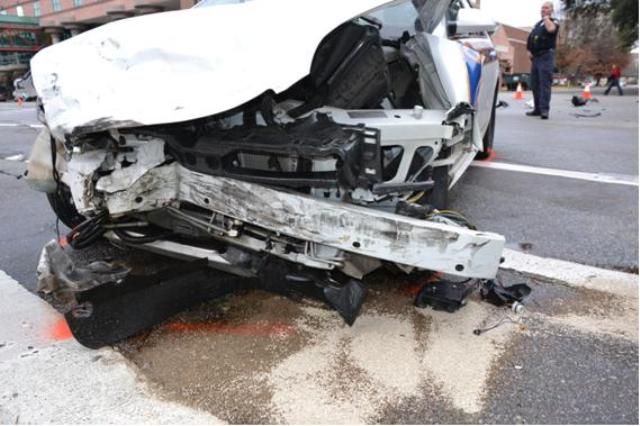 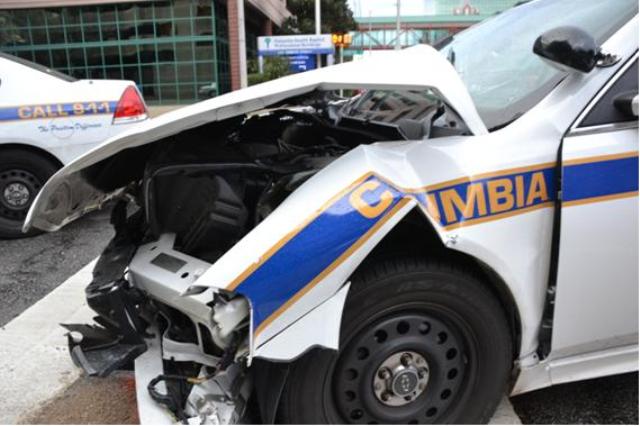 Officers from Columbia Police, University of South Carolina Police Department and the South Carolina Highway Patrol  will focus their efforts on areas throughout Columbia where DUI related collisions and offenses have occurred.  Those areas include the Vista, Five Points, and along main roadways like Assembly Street, Elmwood Avenue, Gervais Street, Huger Street and Blossom Street.

The checkpoints run from Friday night through Sunday night.

And Sunday, a suspected drunk driver crashed into a police officer at the intersection of Gervais and Washington Streets.

The officers involved in those wrecks were treated at local hospitals.  None of them sustained serious injuries.